Where did the youth soccer parent/grandparent tunnel come from?   Players run through tunnels at the START of sporting events don’t they?   I haven’t seen a sports team run through a tunnel at the end of any games.  The World Cup champions don’t run through a tunnel after the game.  The Super Bowl champions don’t either.  So why, at the end of a youth soccer game, do we see parents forming tunnels?    From what I can gather, this is a way for kids to be “recognized” by their “fans.”

But the end of a soccer game is about recognizing the fans!  It’s about thanking those that have come to support the players and the team and the coaches.   So in reality, shouldn’t the players form a tunnel for their parents and fans to run through?    Have you seen the end of a professional soccer match?   Players will walk around the field and clap for the fans.  After all, those fans came to support them and clap for them for 90 minutes.  And at the end of the match, it’s time for the players to give that same praise back to their supporters.

So, as a team, and as a club, let’s stop running through their tunnel and instead put the spotlight on our fans/parents with a round of applause for all that they do to support us! 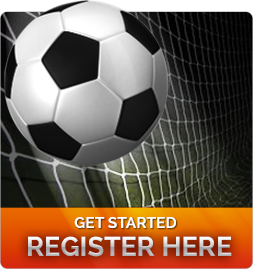